“Films educate and inform the public through the sharing of powerful stories about animal rescue and rehabilitation in order to encourage awareness, inspire action, and honor the unsung heroes working on the front lines.”

These clips shown are apart of a television show that aired nationally apart of their 24th and 25th episodes.
As a result of these films, the public has responded with their love, support, donations, and increased awareness. 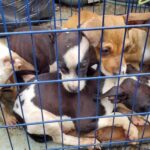 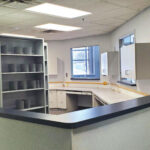 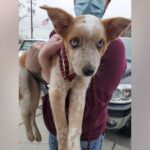 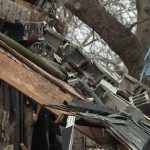 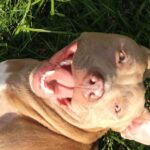 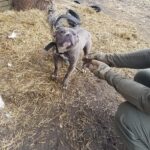 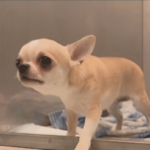 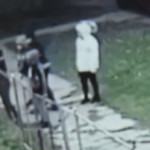 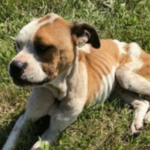 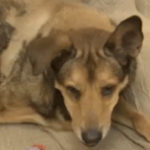 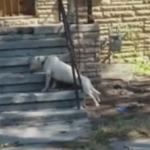 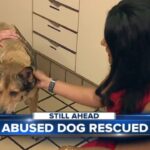 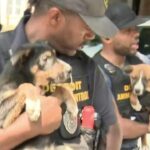 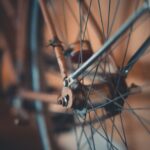 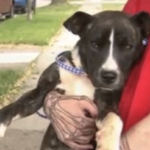