To catch a dog killer 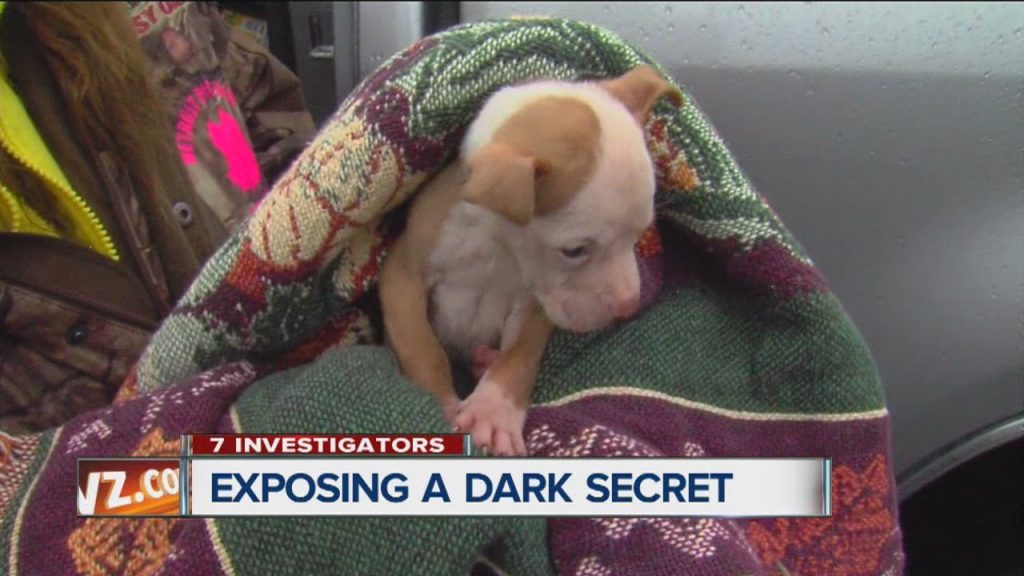