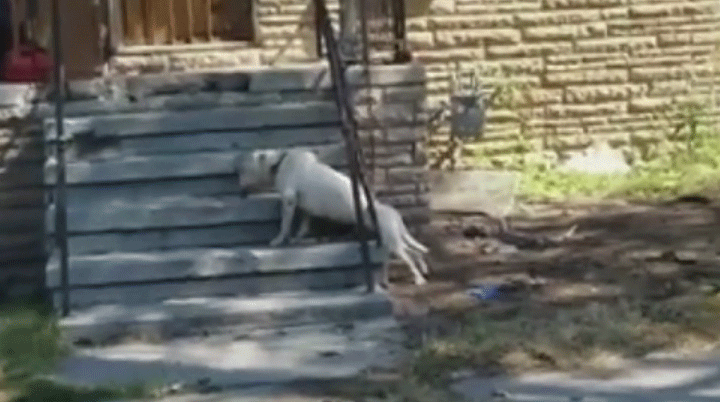 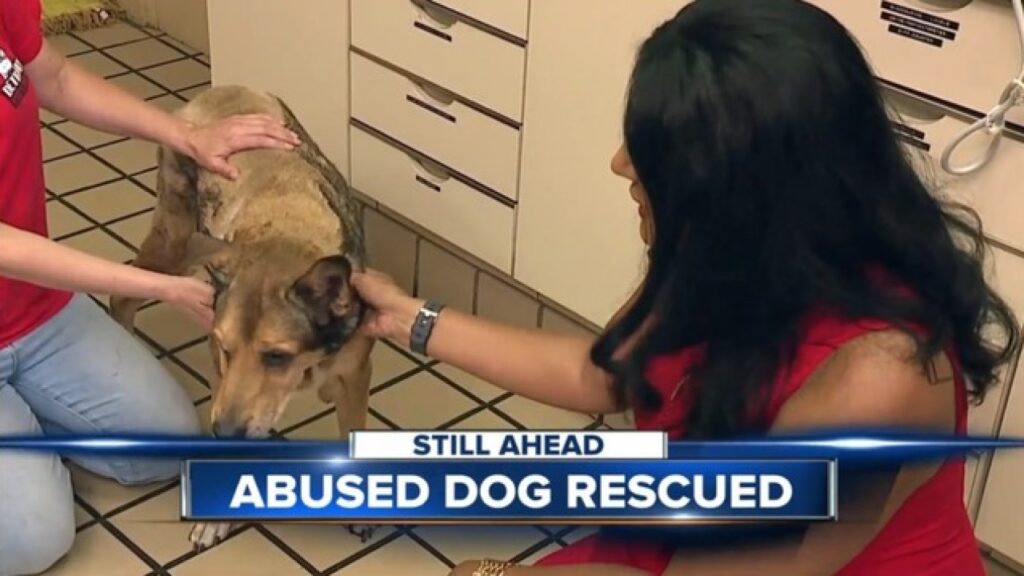 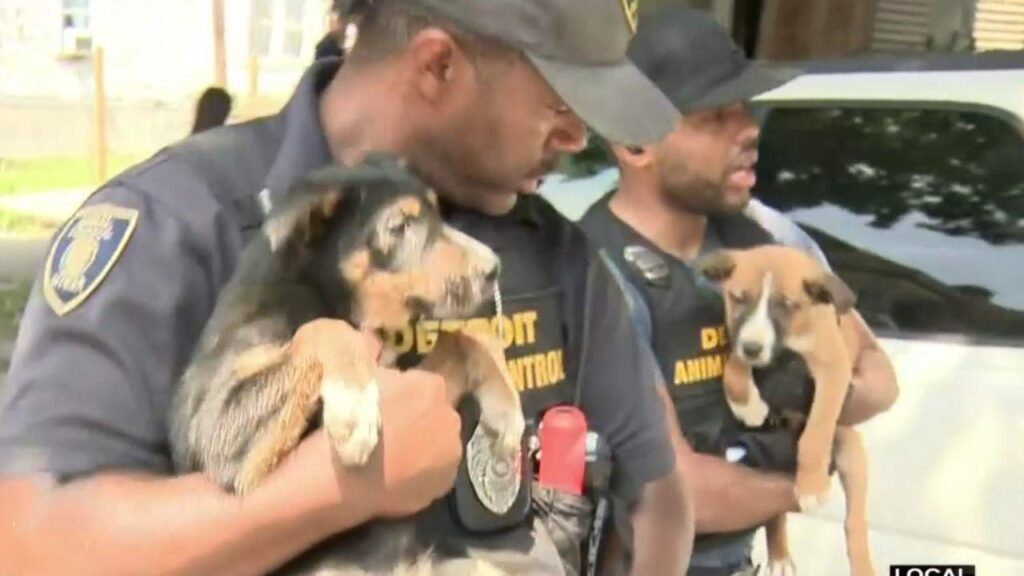 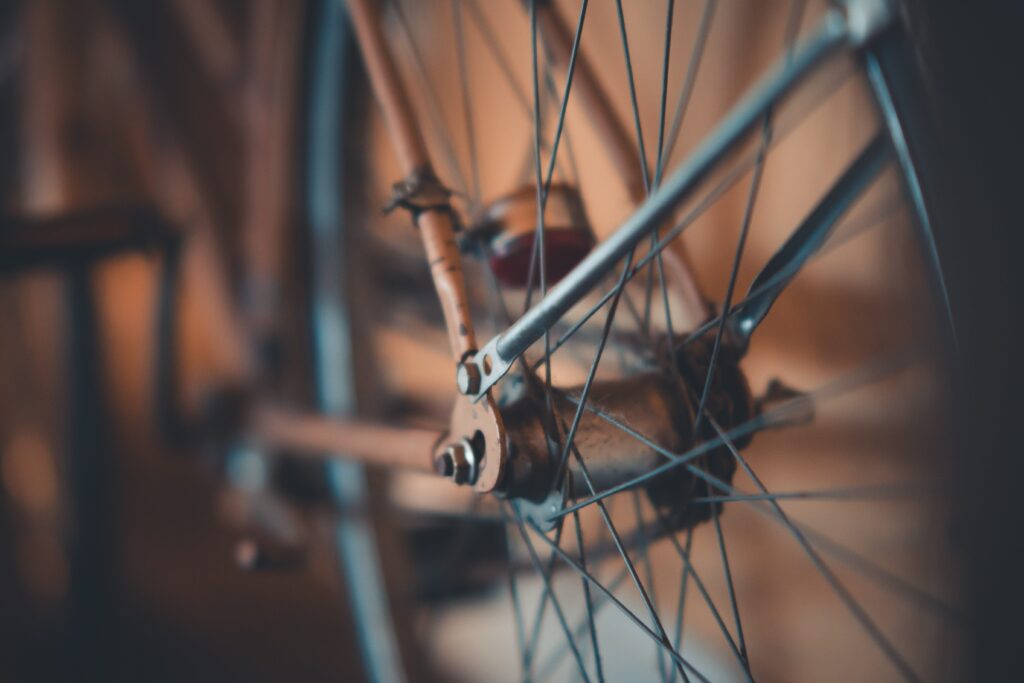 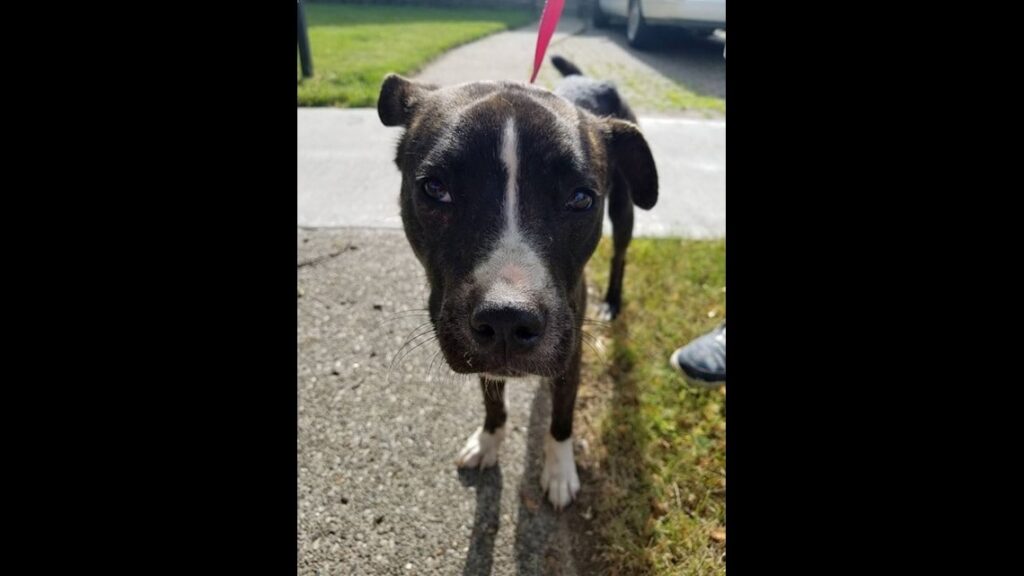 Dog rescued from dumpster in Detroit on route to landfill

A dog was found in a roll-off dumpster in Detroit on the way to a landfill. 7 Action News was there moments after she was rescued. “My frustration level is extremely high,” said Theresa Sumpter of the Detroit Pit Crew Dog Rescue. They usually have to go through a lot of “garbage” when saving a dog. This time, they literally had to. “They […]

“I saw some puppies being held in an inappropriate manner and then we started reading through the posts, we saw there was people commenting about using these puppies for dog fighting,” says Theresa Sumpter 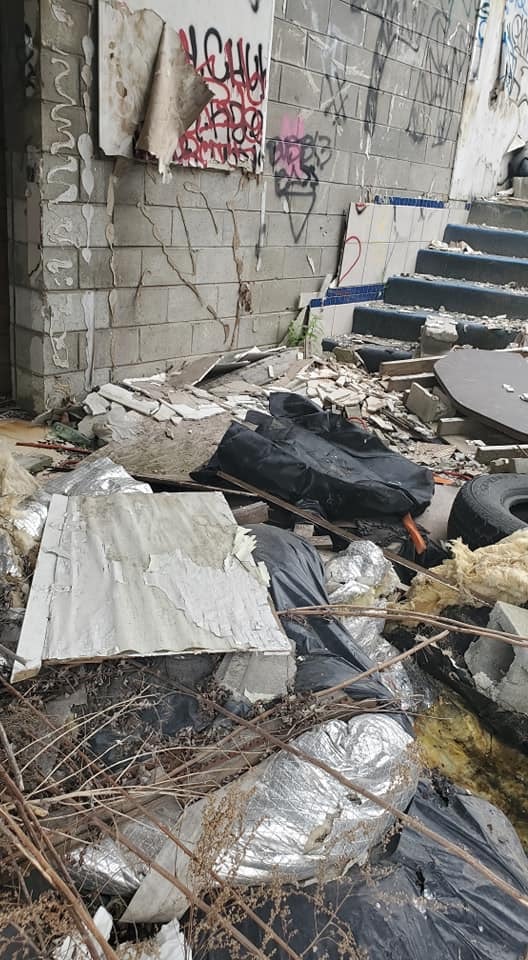 Kenny Dancy, 13, Kenneth Dancy, 11, Kevin Dancy and Andrew Daniels, 7, named the dog Sparkle and took care of her until the Detroit Pit Crew could help.

This Was Where She Lived Before They Found Her

Katie Krupp is no stranger to seeing strays linger around Detroit’s east side. But on Monday, she ran into a surprise during her commute to work: a dog living inside the remains of a burned-out, abandoned house.